Mega Dice is a mini platform that hosts only bitcoin games. BTC is the only currency that can be used which is more than enough taking into consideration it’s size and usage. Mega Dice is mobile friendly and is very simple in terms of its design layout or usage since it is pretty much straight to the point.

Mega Dice has only 2 bitcoin games; Slots or Dice. Dice was their original game which is a fun mini-game, after setting your bet you roll the dice and a random number between 0 and 65,535 appears, you win or lose depending if your bet was over or under a certain threshold. The most important feature of that game is that is 100% provably fair a feature that allows players to prove and verify that their results are fair and un-manipulated, which completely eradicates any trust issues.

There is a total of 9 slots games; SatoshiSlot is the only bitcoin game that is 100% provably fair while others are provided by Kanagema, a software company that creates bitcoin games. That does not necessarily mean that SatoshiSlot is to be favored, however we personally prefer the option where we can verify each roll.

Bitcoin is the only cryptocurrency that you can use for your deposits or withdrawals, and it only requires 1 confirmation on the blockchain to credit your account. There is an unlimited amount on your withdrawals. There is an extra fee of 0.0001 BTC upon withdrawals.

Mega Dice has a nice feature where you bet on the house by taking part of the house bankroll where you get a % share based whenever a gambler wins or loses  the % is based on your initial bet, it is important to note that there are risks involved since your shares can be diluted in case of the house makse a big loss.

Mega Dice is a mini bitcoin casino that is simple and fun for crypto gamblers that want to try their luck with those spare satoshis by playing fair bitcoin dice game. Implementing a “provably fair” system strengthens trust with gamblers. it would have been interesting if there was a public chat feature or a trollbox where regular gamblers can express their winnings or losses.

According to third party traffic analytics the platform receives a low amount of visitors per month, estimated between ~13,700 a month which is kind of understandable since it is a smaller sized casino and most of their regular players are dice game fans. Nevertheless it is a good factor to consider since it receives lower player engagement.

Mega Dice uses SSL encryption in it’s communication routes which adds an extra layer of protection that shields player’s sensitive information from being spied on. The support of Bitcoin and other cryptocurrencies makes deposits and withdrawals even safer since they are encrypted and do not pass through any third party. The platform adds another layer of security by supporting 2FA, which is highly recommended to enable since it protects your account from being compromised even if the hacker has your private login information. BTC Withdrawals require to be unlocked prior issuing which is a good security feature since in case the account was stolen the hacker needs to have extra access to the victim’s email account.

It is important to read the terms and conditions of any bitcoin casino prior making the decision of using their platforms, always bet responsibly! 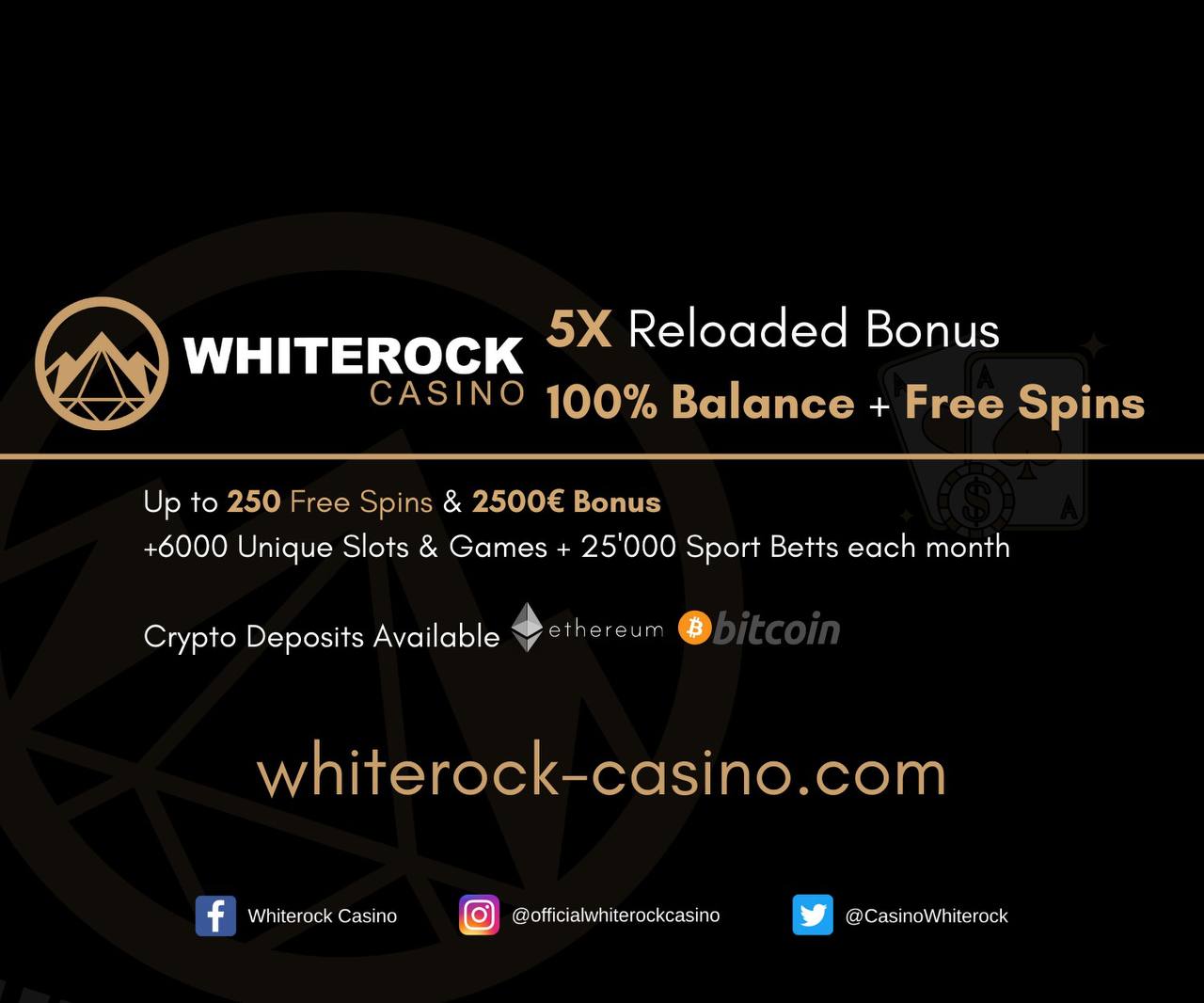